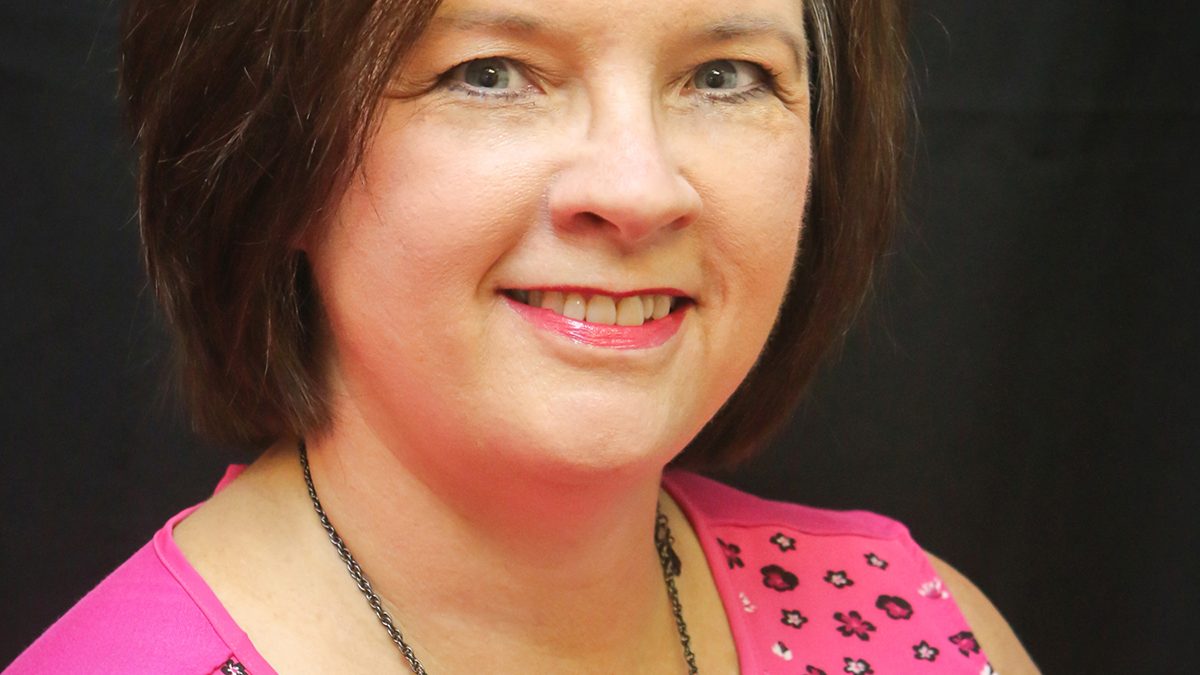 LuAnn Daniel’s career in Diagnostic Imaging has spanned more than three decades. She’s always had a passion for breast cancer awareness, and was inspired to take that passion to a higher level after she lost her dear friend, Susan Hicks, to breast cancer. Daniel founded Women Rock in December 2010, a nonprofit organization that provides financial assistance to underinsured and underprivileged women to obtain breast imaging services. Women Rock provides support and encouragement to those already diagnosed with breast cancer to help them through treatment, recovery, and give them hope.

She is involved in all aspects of running the organization and oversees all operations, schedules speakers for the “Breast Friends” support group, and coordinates various fundraising events. She attributes her success to her passion and empathy. LuAnn particularly enjoys taking the Women Rock pink fire truck and mobile breast cancer awareness education station on the road, which enables her to meet amazing people, hear stories of victory and defeat, make friends, save lives, and witness time and time again a woman’s true inner strength.

She has volunteered for the American Cancer Society, and has served on the Relay for Life Committee. Daniel is excited to work with the Board of Directors with strategic planning and watch Women Rock flourish as they carry out their mission of saving the lives in the communities they serve through the early detection of breast cancer.

In the years to come, LuAnn looks forward to standing amongst the largest group of breast cancer survivors that her community as ever seen! 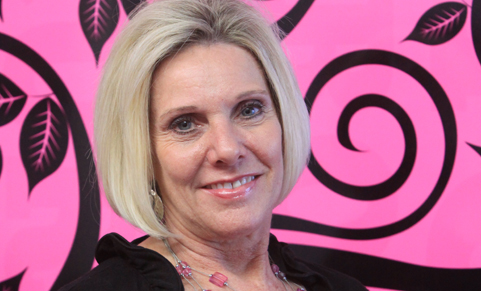