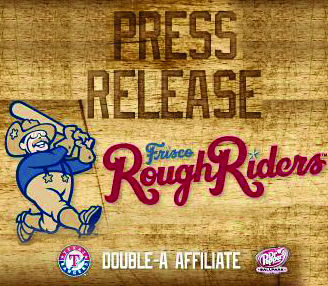 FOR IMMEDIATE RELEASE FRISCO, TEXAS (April 21, 2015) – The Frisco RoughRiders, Double-A affiliate of the Texas Rangers, announced a promotion worthy of rock star status today as they unveiled “Women Rock Day” at Dr Pepper Ballpark in conjunction with Women Rock, Inc. The two organizations will rock out together on Saturday, May 16 when the RoughRiders battle the Corpus Christi Hooks at 7:05 p.m. The event will mark the fourth time the RoughRiders have teamed up with the not-for-profit Breast Cancer awareness group. As always, Women Rock Day will amp up the game day experience at Dr Pepper Ballpark. For just $25, fans receive a limited edition RoughRiders hat, a prime seat behind the Riders dugout and a souvenir PlayBall! game program. From 6 – 8 p.m., fans with an appetite can enjoy unlimited hot dogs, brats and nachos, and quench their thirst with unlimited Dr Pepper products. Five dollars from every ticket purchased will be donated to Women Rock, Inc. In turn, Women Rock, Inc. will use a proceeds to fund medical costs for breast cancer survivors undergoing treatment. Elizabeth Stevens, a six year breast cancer survivor, will throw out the ceremonial first pitch before the game. Women Rock Day also coincides with the Pink in the Park jersey auction at Dr Pepper Ballpark on May 16th. The RoughRiders will wear custom pink jerseys that night and a portion of all proceeds from the silent auction will benefit Women Rock, Inc. For more information on Pink in the Park, contact LaShawn Moore at 972-334-1978 or lmoore@ridersbaseball.com For information on tickets to see the RoughRiders in 2015, please call (972) 731-9200, email Info@RidersBaseball.com or visit www.RidersBaseball.com. For additional information on Women Rock, Inc., visit www.womenrockinc.org. Women Rock, Inc. can also be found on: Twitter: @womenrockinc Facebook: www.facebook.com/WomenRockInc YouTube: www.youtube.com/WomenRockInc

Women Rock, Inc, is a not for profit organization that is on a mission to save lives through increasing awareness and the early detection of breast cancer in North Texas and Southern Oklahoma. We will Leave No Stone Unturned! Women Rock Inc.’s vision is to spread breast cancer awareness and education, and increase early detection procedures and participants, in order to maximize breast cancer detection while focusing on women who suffer disproportionately due to socioeconomic circumstances. We will take education to people in the communities of Northeast Texas with a mobile teaching setup. Our government funds programs that provide screening exams for women that qualify, but for every five women that qualify, only one is being assisted! Many women are getting left out! Every woman should have the opportunity to have a screening mammogram, and a chance at early detection. It’s that simple. Early detection saves lives! Women Rock wants to close the gap and provide mammograms to those women that are slipping through the proverbial cracks.

The Frisco RoughRiders are the Double-A affiliate of the Texas Rangers and play their games at beautiful Dr Pepper Ballpark in Frisco, Texas. The team was founded in 2003 and has finished first among all Double-A minor league teams in attendance each season from 2005 – 2014, drawing more than six million fans in 12 seasons. In August of 2014, the RoughRiders were purchased by an ownership group led by Chuck Greenberg and Scott Sonju. More than 120 former RoughRiders players have gone on to play in Major League Baseball, including All-Stars Chris Davis, Elvis Andrus, Adrian Gonzalez and Ian Kinsler. For more information on the Frisco RoughRiders and Dr Pepper Ballpark, please contact Alex Vispoli at (972) 334-1976 or via e-mail at AVispoli@RidersBaseball.com. ###
For Women Rock, Inc.:
LuAnn Daniel
903-487-2528
luann@13.58.151.90
For Frisco RoughRiders:
Logan Brown
972-334-1926
lbrown@ridersbaseball.com
Share 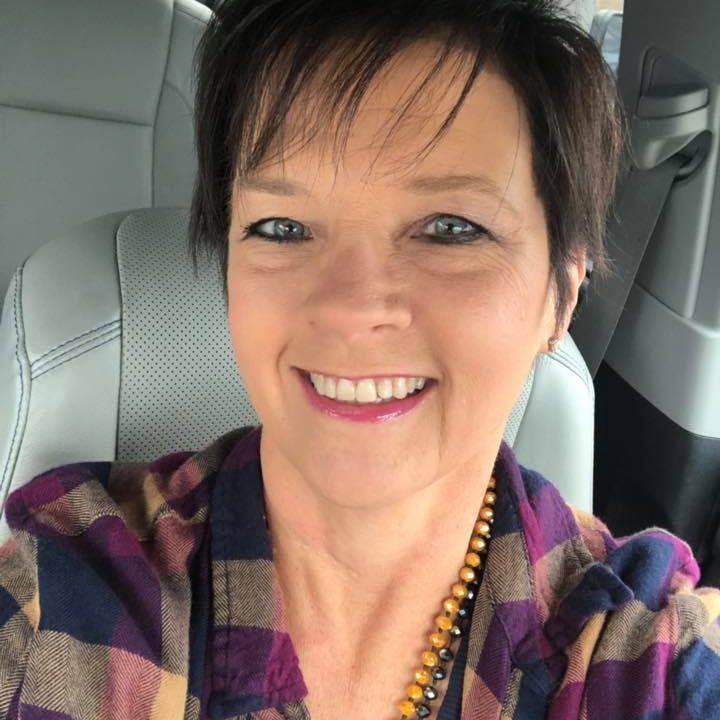