Sheila is a one (1) year survivor of Stage II-B breast cancer. Sheila’s paternal great-grandmother had breast cancer, also a paternal third cousin. She has been actively volunteering for Women Rock since 2019 since November 2019 after she was initially diagnosed with breast cancer.

Sheila’s journey through diagnosis, surgery, chemotherapy, radiation, and the many side effects of treatment that linger give her the advantage of being able to offer support for women who are currently battling breast cancer.

Sheila is a mother of one son, Blayne, and is also engaged to Randy Carter who resides in Denison, Texas. Randy is also very active in volunteering for Women Rock since 2020. Sheila works for Holiday Chevrolet/Ford in Whitesboro, Texas since 2016. 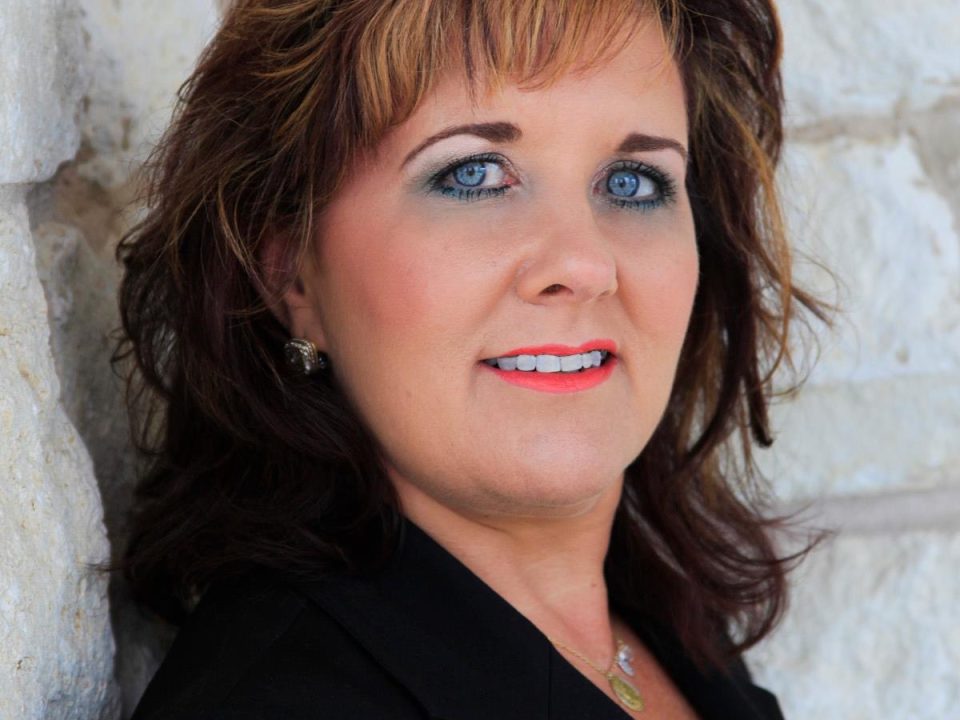