Janis Fletcher, Board of Directors

Janis is a sixteen (16) year survivor of Stage II-B breast cancer. Janis is the first in her family to be diagnosed with breast cancer and her yearly mammogram saved her life. She became involved in spreading awareness and fundraising at the national level in early 2012 and raised over $12,000 in ten months. Her experience at the national level spurred her desire to become involved in her own community. She has been actively volunteering for Women Rock since October 2012 after she was introduced to the founder of Women Rock, LuAnn Daniel.

Janis is now focusing all her efforts on spreading awareness, supporting survivors, and fundraising locally in Sherman, Texas where she has resided with her husband, David, for thirty five years. Janis’ journey through diagnosis, surgery, chemotherapy, radiation and the many side effects of treatment that linger gives her the advantage of being able to offer support for women who are currently battling breast cancer.

Janis is passionate about raising awareness, supporting other survivors, and fundraising. You may see Janis in a pink tutu or with pink feathers in her hair if it helps her to draw attention to the message that a yearly mammogram can save a woman’s life. Janis is a wife, mother, and Nana and works full-time at the Municipal Court. 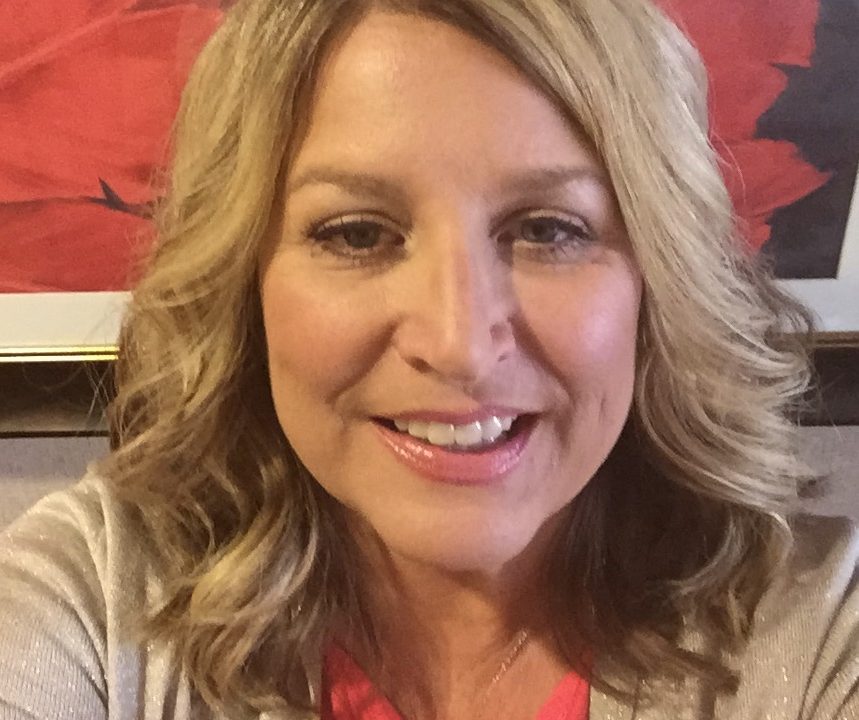 Laurie McKinney, Board of Directors