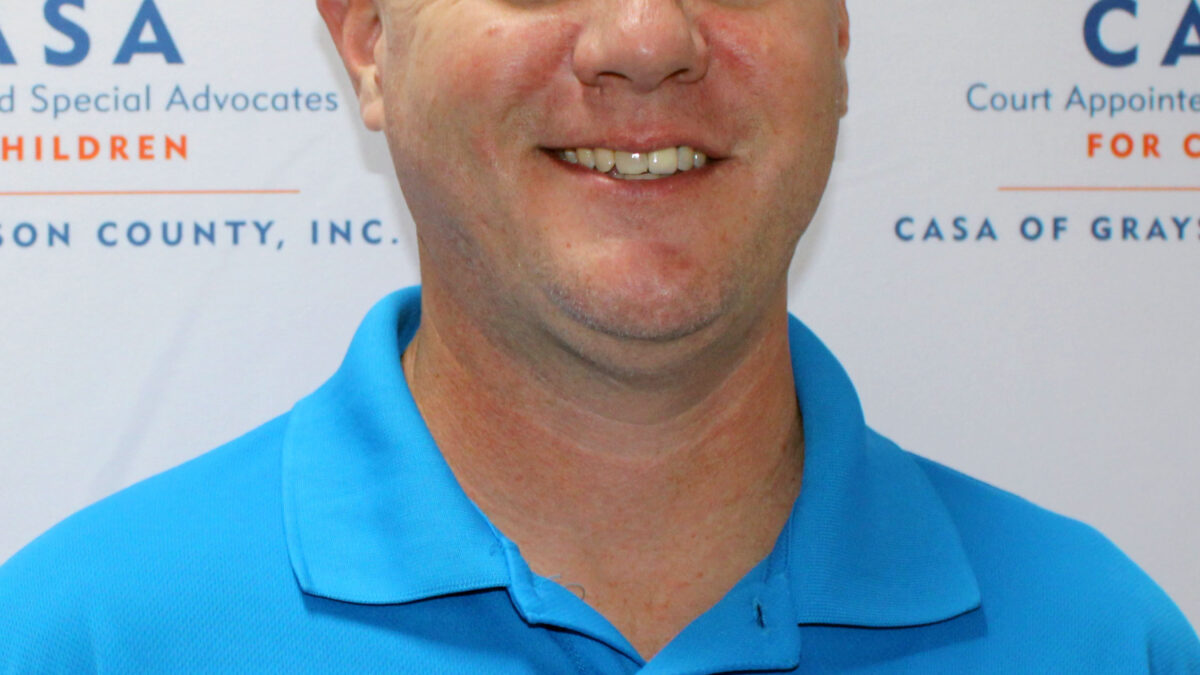 Blake Bray is the Development Director at CASA of Grayson County. Born and raised in Sherman, Blake joined the United States Marine Corps in June 2001. After a six-year enlistment in the Marines, Blake returned home to Grayson County where he began coaching youth sports while earning a degree in Elementary Education from Southeastern Oklahoma State University.

After teaching for a few years, and with the support of his wife and three children, Blake made the career change to CASA of Grayson County. He remains involved with the community through Women Rock, CASA, youth sports, and his church’s youth group. 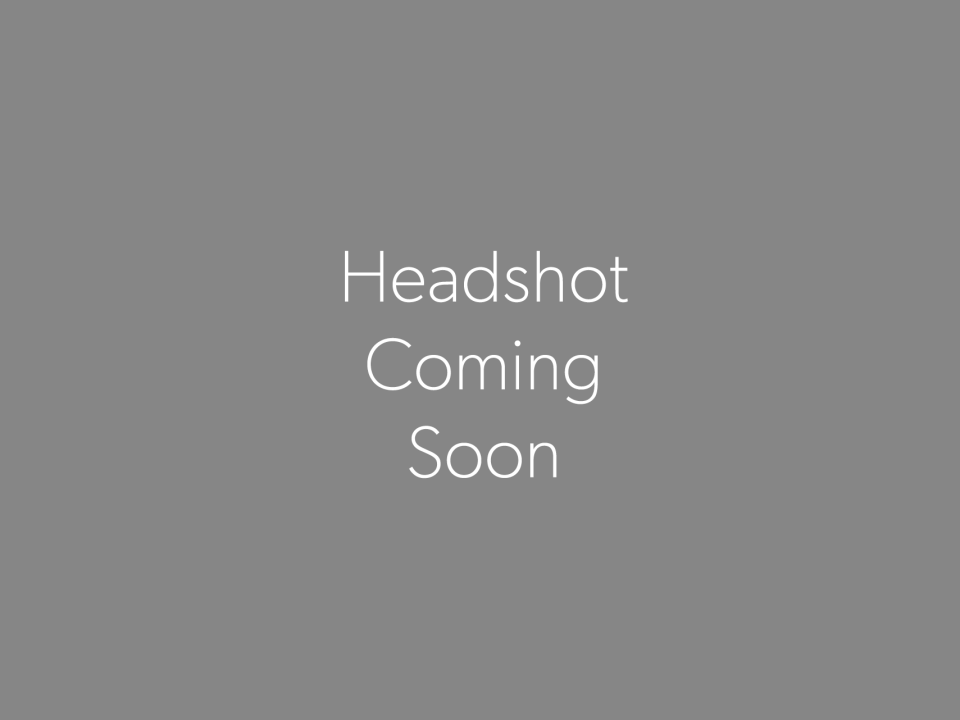 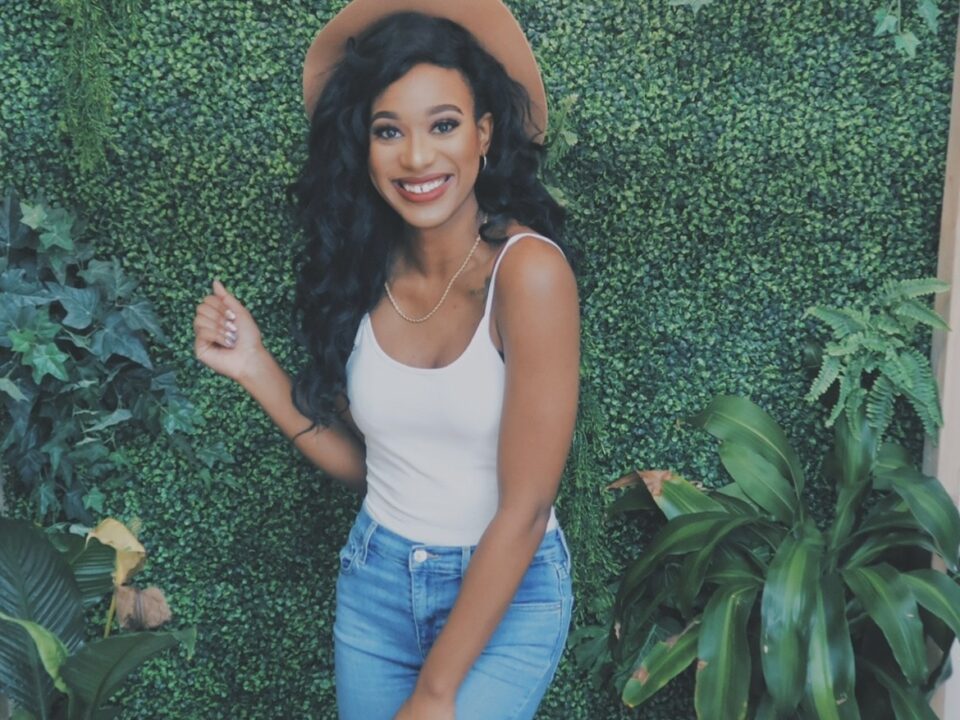 Secily Commons, Board of Directors